the product sephora doesn't want you to know about!

Well... not really. I love Sephora!  But this thing could do some damage to their skin care business.

In early November, I bought this sponge:

Which is a natural sponge "infused" (?) with clay.  I got it because it was on sale at the place my partner works, so I got an additional discount.

Let me start by saying that I've had severe issues with my skin since I was about 11 years old.  Acne, cystic acne, hormonal acne, overproduction of oil, prone to scarring, redness, sensitivity... a complete horror show. I can use very few products on my skin (particularly heavy things like SPF, moisturizers, or foundation). I found some success using oil over the last few years (mixing tea tree, coconut and avocado oils) but was still having most of the issues listed above. But I had read that people were really loving this sponge, so I decided to try it.

This thing has totally transformed my skin. I don't use cleansers or toners anymore.  Just this sponge in room-temp water and that's it.  It's gentle but exfoliates well. My skin is very evenly-toned now, and smooth.  I haven't had any breakouts in almost 2 months (even during My Monthly Times). It's like a freaking miracle.

I'm stockpiling this thing for life.
Posted by The Teenage Diplomat at 10:08 AM 1 comment:

Every day for the last three years, I have worn a Tom Ford perfume.  I am incredibly partial to his scents (complex, long-lasting, super high quality) and the three I alternate between are:


Neroli Portofino, from the Private Blend collection, which I wear in the summer: 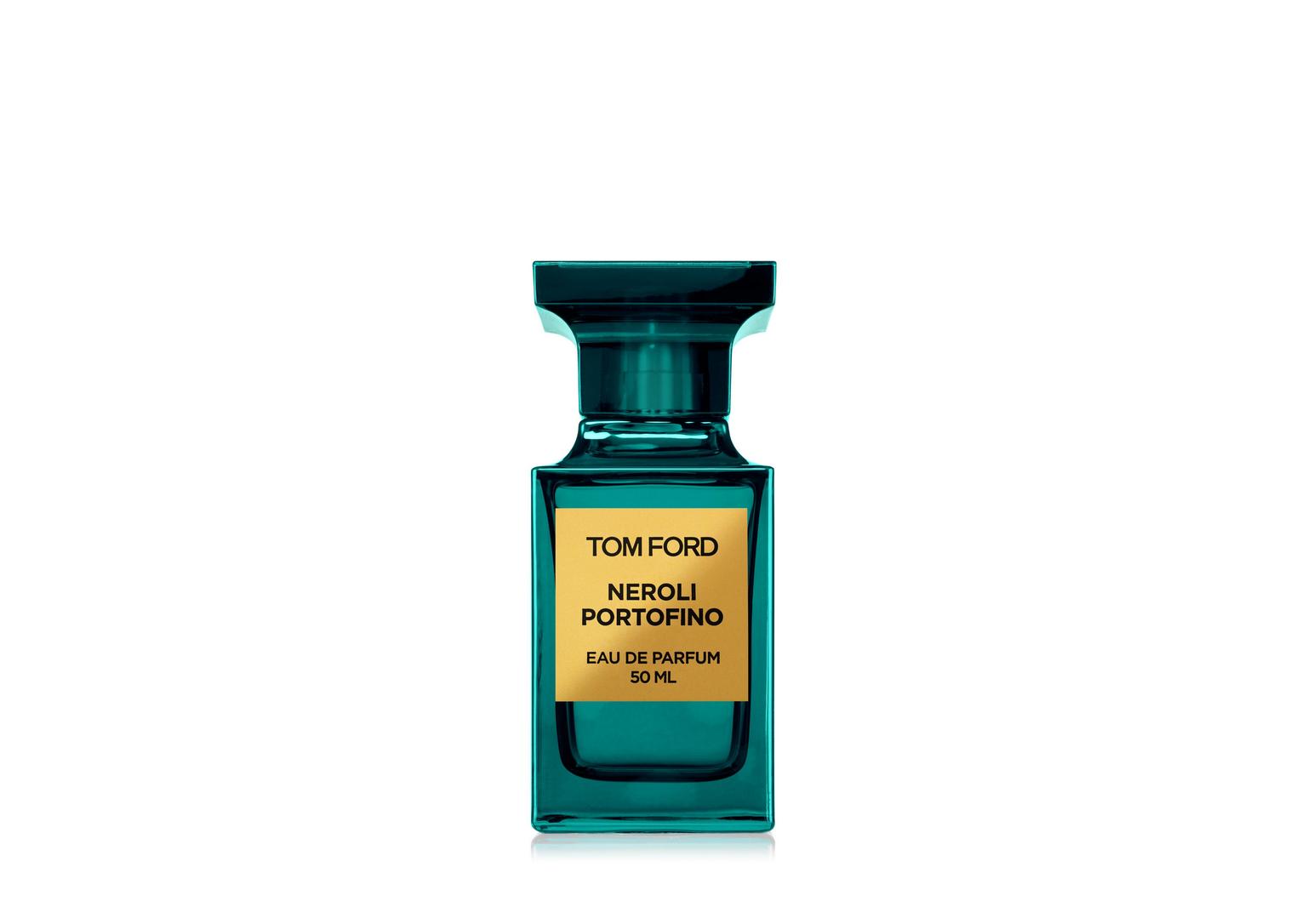 Tobacco Vanille, also from the Private Blend collection, which I wear most of the rest of the year: 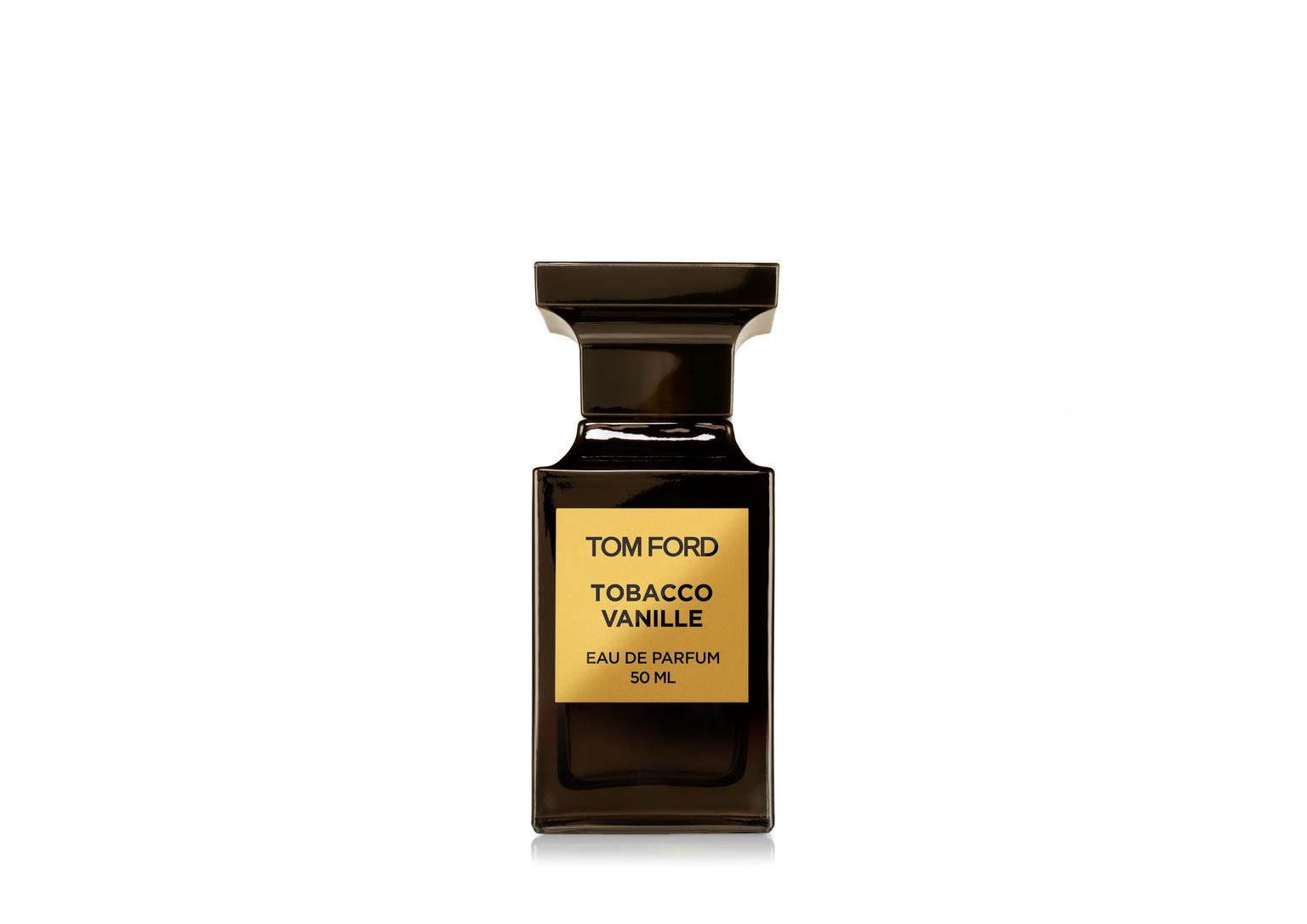 And Black Orchid, which I wear for special occasions: 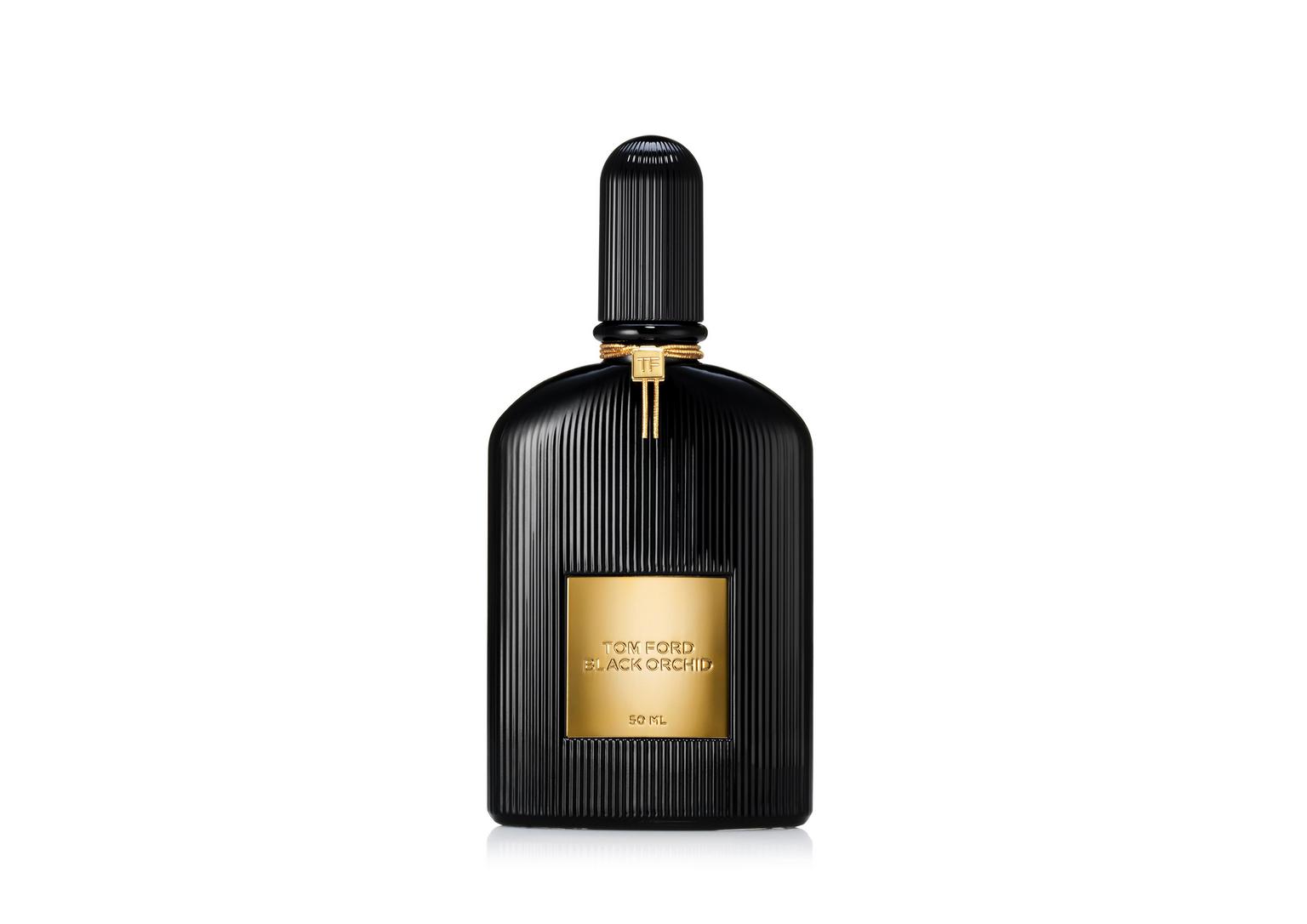 However, my hubsbind came across a scent that he LOVED recently and bought for me: Cartier's La Panthere (which comes in this incredible bottle):

And you know, this smells pretty amazing. I'm wearing it today and I keep smelling myself like "wow, yum". It's more "sophisticated" than the scents I normally choose (I hate florals, love vanilla, caramel, and spice) and La Panthere is noted to have gardenia and musk - two things I wouldn't normally expect to like. This makes me feel like a bitchy old millionaire lady which is AWESOME. Balances strength and femininity perfectly. As the day has gone on, it has mellowed out to have slightly more spice, vanilla and light powder notes.

In fact, this might be my new signature scent.... Especially if I live to be as old as my Nana (97 in October!)
Posted by The Teenage Diplomat at 1:46 PM No comments:

GAH
Posted by The Teenage Diplomat at 8:12 AM No comments:

Email ThisBlogThis!Share to TwitterShare to FacebookShare to Pinterest
Labels: valentino

My hubsbind ((c) Amber 2015) and I checked out Noord for dinner last night. It's a neat little BYOB at the intersection of 11th, Tasker and Passyunk Ave in South Philly.  I've been wanting to check it out ever since I first heard about it last year, as I am an enormous fan of PBS cooking shows, in particular New Scandinavian Cooking with Tina Nordstrom and Andreas Viestad. I feel like certain cuisines - such as Italian, Chinese, Latin, and "new American" - get a lot of press, but how often do you hear people gush about Scandinavian dishes?  Even though they often combine many of the things I love about eating:

So I'm taking it upon myself to be the hype-woman for Scandinavian cuisine.

Noord was terrific. First, let me say the service was wonderful - the staff were funny, informative, and gracious. I love it when a business not only offers you something great as a customer, but when the people who own and run it are just plain likable too.

The food was unique, super fresh, and delicious. For appetizers we had the head-on prawns, which were delightful, with a broth that was to die for. The home-made grilled rye bread they were offering was so tasty with the prawn broth. The other starter we tried was a special - soft shell crabs (lucky us, perfectly in season) on a salad of arugula, watermelon, mint and feta. Everything was seasonal and delicious - of course, soft shell crabs being one of my favorite things ever. An old bay aioli drizzled over the top made it darn near perfect.

For entrees we had the Lekkerbejkes on Snert (basically Scandinavian fish and chips, with a pea mash) and the Shellfish Waterzooi which consisted of mussels, clams, and prawns with potatoes and carrots in an incredible beer cream sauce that I basically started eating with a spoon after I had inhaled all the seafood and veggies.

Dessert was an almond cake with almond custard and whipped cream, which I ate while sobbing quietly because it was too delicious (like a giant plate of creamy marzipan).  p.s. anyone wanting to poison me - get to work, as I will immediately gorge myself on anything that tastes and/or smells like almonds.

Overall grade - A-, would eat again
Posted by The Teenage Diplomat at 3:04 PM No comments:


Grown pretty much obsessed with this band's style....

For example these shoes:

DROOL
Posted by The Teenage Diplomat at 11:29 AM No comments:

Email ThisBlogThis!Share to TwitterShare to FacebookShare to Pinterest
Labels: lucius

I am not really a Bloody Mary person but holy crap, I had one helluva drink yesterday!

Made by the incomparable Marianne at Philly's Lost Bar, it was brunch and booze all merged together in one salty, savory perfect meal-drink. 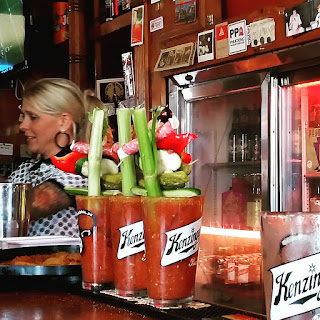 
It took me 1 hour to eat and drink this.  I'll be back on future Sundays to partake again, especially since there was a DJ playing great tunes, several friendly dogs, fresh watermelon, and lots of cool peeps.

Posted by The Teenage Diplomat at 4:05 PM No comments:

Here's a sweet Spotify playlist that I thought I'd share.

Other songs I'm listening to on repeat this week:


Posted by The Teenage Diplomat at 2:06 PM No comments: